Your brain on music: How music can enhance your workout and brain health 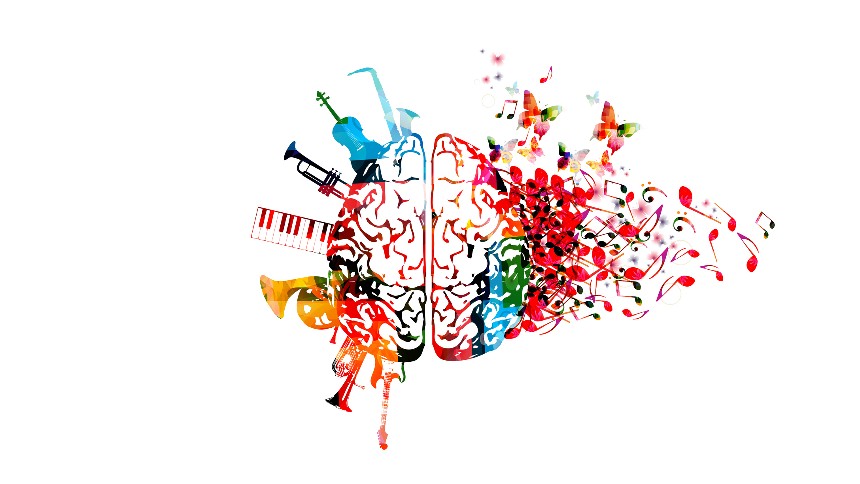 Listening to music may increase endurance, energy and enjoyment during exercise, and keep the brain active and healthy

“Most of us have experienced the power of music. Music can instantly trigger a memory, an emotion or movement.” — Nicko McBrain, Musician and drummer in the British heavy metal band Iron Maiden

Some studies suggest music can enhance a workout from how it affects the brain. Research also shows music can influence brain activity and health.

How music affects the brain during exercise

Researchers have been studying the effect of music on exercise for decades. Researchers can observe the brain activity of study participants using functional near-infrared spectroscopy (fNIRS), electroencephalography (EEG) and functional magnetic resonance imaging (fMRI). While there is still much to learn, some studies suggest that music can enhance exercise.

For example, the International Journal of Psychophysiology published a study that found listening to music during exercise increased activity in a specific area of the brain called the left inferior frontal gyrus (lIFG). The lIFG part of the brain regulates the information we receive from our five senses (eyesight, hearing, smell, taste and touch), and processes information from external and internal sources.

Researchers found a correlation between how music increased activity in the lIFG during exercise and how participants felt less fatigued, compared to participants who performed the same exercise without listening to music.

During the study, researchers also observed that music increased excitement and thoughts unrelated to the physical activity during exercise.

Related article: Your brain on laughter: What happens in your brain when you laugh?

“As our brain focuses on music, we may be less aware of fatigue and strain on our cardiovascular system and muscles during exercise. This may also explain why workouts seem to go by faster when we listen to music,” said Dr. Paul Wright, senior vice president and system chair of the Neuroscience Institute at Nuvance Health. 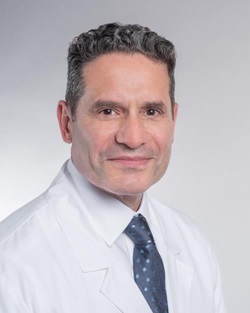 Another study published in Psychology of Sport and Exercise found that walkers who listened to music had more energy and enjoyment than participants who did not listen to music.

“Music is an auditory stimulus that may distract us during a workout in a positive way. Music may offset discomfort during exercise so we have more endurance and can exercise longer,” said neurosurgeon Dr. David Penn. “Music can also have psychological effects of inspiring and motivating listeners, and in turn, increase energy, enjoyment and excitement during exercise.” 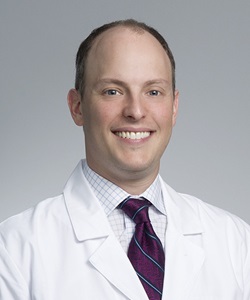 In addition to the physical health benefits of listening to music during exercise, music may contribute to overall brain health.

A study by the American Association of Retired Persons (AARP) found that those who listened to music, whether causally or intently, had slightly higher average scores for mental well-being and less anxiety and depression compared to people overall.

“Although we may not consciously be aware of it, the brain needs to do a lot of work to absorb and make sense of music,” said Dr. Wright. “Therefore listening to music keeps our brains active.”

Dr. Wright listens to a variety of music from heavy metal to symphony orchestras. He also plays several instruments including the drums, guitar, bass and bagpipes.

“I like music that conveys passion,” said Dr. Wright. 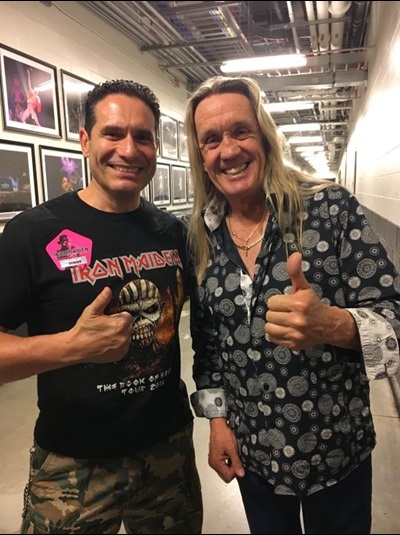 Researchers at Heidelberg University showed surgeons who listened to AC/DC worked faster and more precisely compared to surgeons who did not listen to music. Researchers noted the time needed to make a precision cut dropped from 236 seconds to 139 seconds.

Playing music may have brain benefits.

“I believe that playing guitar helps keep my brain sharp. Playing new songs and developing new techniques requires challenging my learning and thinking skills and expanding my memory capacity,” said Dr. Penn, who has played guitar since he was 16-years old and likes heavy metal and rock bands, including Iron Maiden, Metallica and Rush.

Related article: Tips from a neurosurgeon: How to keep your brain sharp

Learn more about neurology and neurosurgery services at the Nuvance Health Neuroscience Institute.