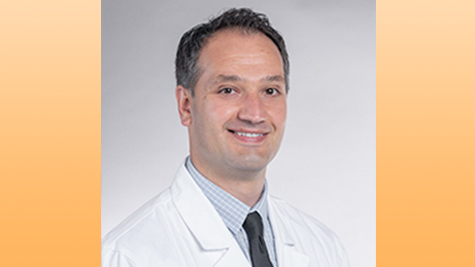 
“Drs. Spirig and Elsagga have established a reputation of excellence in the community,” Qaja said. “I look forward to being part of the team and to continue to advance patient quality of care and vascular services.”


Previously, Qaja served as a vascular surgery fellow at the Hartford Hospital - University of Connecticut Cardiovascular Fellowship Program in Hartford, Conn. Before that, he completed his general surgery residency at Wyckoff Heights Medical Center in Brooklyn, NY.


Qaja received his doctor of osteopathy degree from the New York Institute of Technology College of Osteopathic Medicine in Old Westbury, NY. He has participated in numerous research projects and has been published multiple times in major medical journals.


Qaja is fluent in English, Italian and Albanian.