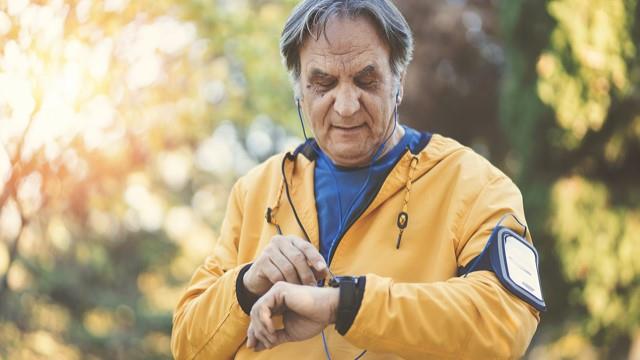 Research published in Science Translational Medicine showed that an Apple Watch can remotely monitor changes in motor symptoms such as resting tremor and dyskinesia in people with Parkinson’s disease. The findings are worth noting because of the potential positive impact for the 60,000 people diagnosed with Parkinson’s disease each year in the United States.

The Apple Watch study showed a snapshot of how Parkinson’s disease behaves over time. As an advocate for using technology to diagnose, monitor and treat medical conditions, I believe the study is a testament to how we can use devices to improve management of patients with Parkinson’s disease — the second most common neurodegenerative disorder — by monitoring their symptoms in real time and adjusting treatments.

In a separate study of 225 people with Parkinson’s disease, researchers worked with movement disorder specialists to analyze participants’ treatment responses for up to six months. The study showed that MM4PD captured motor symptom changes in response to treatment that were consistent with the movement disorder specialists’ in-clinic analysis in 94 percent of participants. In the remaining six percent of cases, researchers said that MM4PD identified opportunities to possibly adjust medications.

Researchers may need to obtain clearance from the U.S. Food and Drug Administration before additional clinical trials can be conducted. They also noted that the system has some limitations, including only focusing on two motor symptoms among several that commonly occur with Parkinson’s disease; and, potential difficulty capturing motor symptoms that occur in areas other than the wrist or arm.

Overall, the Apple Watch and Parkinsan’s disease study is an exciting development for individuals with the disorder and for clinicians who care for them.