Struggling to conceive? Weight could be the culprit? 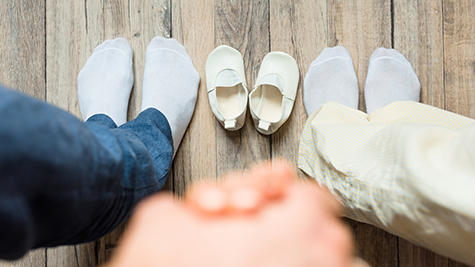 For women who are trying to get pregnant, weight can affect their chances of conceiving. Women who are significantly overweight, especially those with a high body mass index, are more likely to have irregular periods and not ovulate due to hormonal imbalances.

If a woman’s body produces too much of the male hormone testosterone, her ovaries may not create or release an egg for several menstrual cycles. The bottom line is as a patient’s weight goes up, fertility rates go down.


Bariatric surgery – or weight-loss surgery – can restore the body’s hormones. Marie Menke, a University of Pittsburgh Department of OGBYN assistant professor and Reproductive Sciences Division Director, along with her team, studied whether bariatric surgery changed conception rates in women who had self-reported infertility prior to surgery. Her research, published in 2019, followed participants for seven years post-surgery and included women aged 18 to 44 years old.


Menke found that women with a history of infertility who never had pregnancies prior to surgery were 2.5 times more likely to conceive after having bariatric surgery. This striking increase in fertility was observed right after they had surgery and several years later. It is important to remember that women are advised to not get pregnant in the first 18 months following surgery. Once their weight and metabolism have stabilized, they are safe to attempt conception on average 18 months following their bariatric surgery.


When evaluating very overweight women during their childbearing years, it is important to discuss fertility rates and how they are positively affected by surgery – along with the more commonly talked about chronic illnesses, such as hypertension, diabetes and sleep apnea.


The good news is that while infertility can cause a lot of physical and emotional stress for women struggling with weight problems, surgery can be an effective treatment.