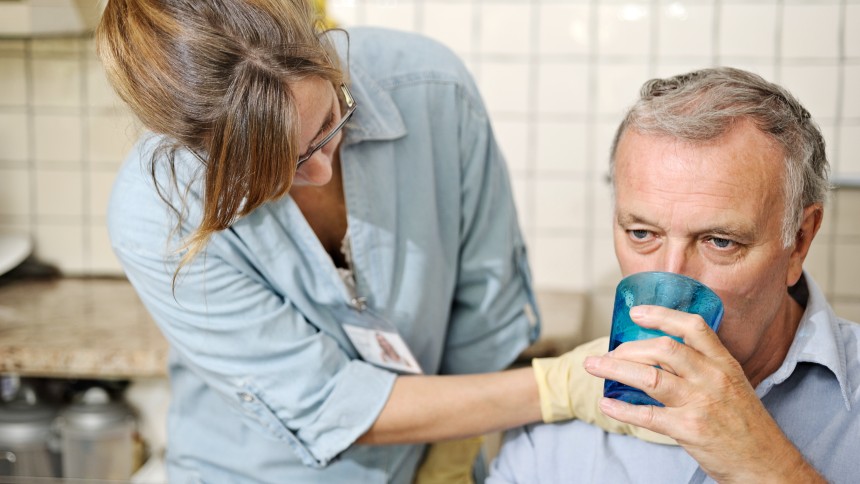 Parkinson Voice Project has named Norwalk Hospital as a recipient of its 2021 SPEAK OUT!® & LOUD Crowd® grant program. Through the grant, Norwalk Hospital will receive supplies and training for its speech-language pathologists and graduate students who care for patients with Parkinson’s disease.

Nearly 90 percent of people with Parkinson’s disease experience speech and voice disorders, which may make them less likely to participate in conversations or have confidence in social settings.