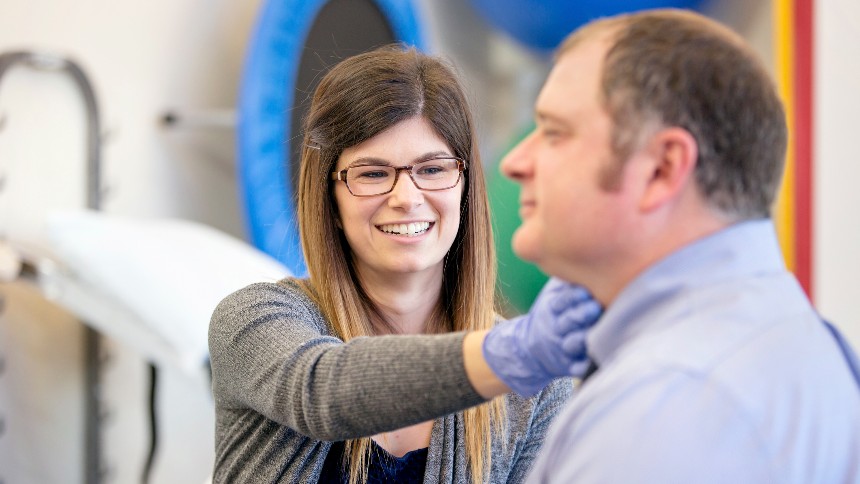 Nearly 90 percent of people with Parkinson’s disease experience speech and voice disorders, which may make them less likely to participate in conversations or have confidence in social settings.

“We want people with Parkinson’s disease in the Rhinebeck area to know we understand these concerns and are here from them. Our skilled speech-language pathologists can help them maintain their independence and quality of life as much as possible through speech, swallowing and cognitive-linguistic therapy,” said Griffin. 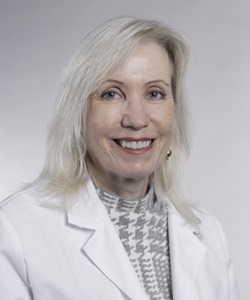