A doctor’s advice on new milestones for babies, children 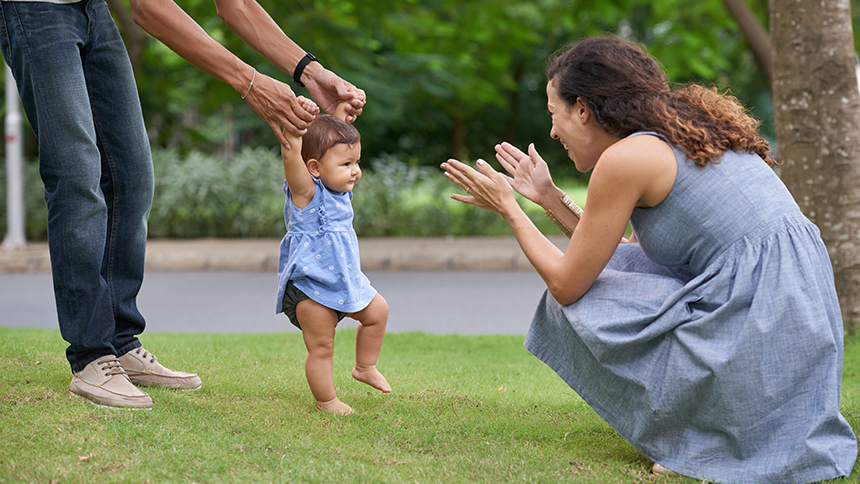 For the first time in nearly 20 years, the Centers for Disease Control and Prevention (CDC) has given parents and doctors an updated developmental milestone checklist, which contains key ages when infants and children should walk and talk, for example. Here are the CDC’s updated checklist and a Milestone Tracker app that may be beneficial for families.

The objective of the updated checklist is to allow for earlier detection of developmental delays in children, from 2 months to 5 years old, and to get the highest impact from early interventions.

How your child plays, learns, speaks, acts and moves offers important clues about his or her developmental health. Milestones measure how your child is progressing in comparison to their peers.

The newly released checklist adjusts the milestone benchmarks to reflect behaviors and skills that 75 percent of children at that age group exhibit. Previously, those benchmarks were set at what 50 percent of children were doing. This change will identify at-risk children in need of further testing while minimizing unnecessary interventions for those who do not.

The milestone checklist dates all the way back to 2004. At that time, only about 53 percent of pediatricians reported they used it versus nearly 90 percent in 2016, according to the AAP. The CDC worked with the American Academy of Pediatrics to put together the new checklist.

The information is also presented in more definitive terminology and avoids vague words such as “may” or “begins.” This prevents ambiguity regarding your child’s developmental status. Instead, it offers open-ended questions to encourage conversations between healthcare providers and parents.

Although this checklist is helpful in identifying developmental delays, it is not comprehensive as parents’ intuition and observations also play a key role.

If parents have any questions about the changes in the milestone checklist or believe their child is not meeting key milestones, they shouldn’t delay having that conversation with their pediatric care team. We’re here to help. 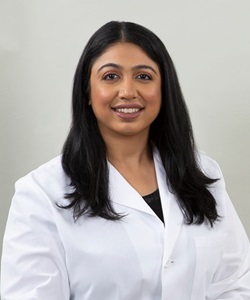